“you’re never quite a native, but you’re no longer a stranger”
– Tim Parks

The hardest part about living abroad is leaving. For many reasons. Some more important than the others, some big and some small. For a long time, you had a life that was elsewhere. You made connections, you understood new places, maybe you learned to speak a new language. But for me, I think the greatest challenge of all is leaving all of the people who have touched my heart and showed me what it’s like to truly care about someone. It’s not something I could have found anywhere else. Not in America, where everything is fast, work focused and business oriented and where people are less affectionate or more selfish…and it’s not something I could have searched for elsewhere. I didn’t even know I was searching for it until it found me. 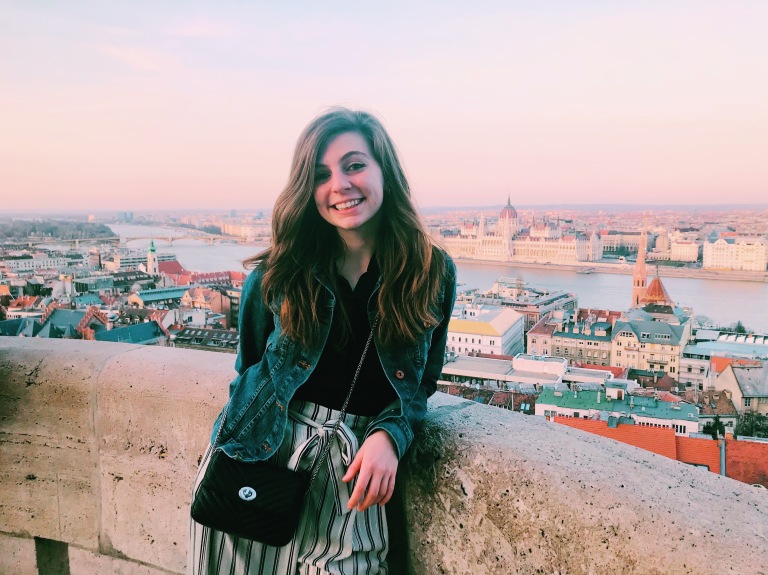 The hardest part is saying goodbye. Not the miscommunication or the crying phone calls home or to your best friend, not the lack of service and organization, not the fines and bureaucracy for forgetting to get a bus ticket or waiting for over 4 hours at the police station for your documents, not the struggle of public transportation or the ticket machines not working or rude staff members or trains without air conditioning in the middle of the summer.

The hardest part is saying goodbye and not knowing when you’ll be back. For seeing your favorite cities and places and people for the last time. However, one thing I’ve learned from Italians is that it’s never really “goodbye.” They say “ci vediamo” which means we will see each other. And “arrivederci” which literally means until we meet again and I think that is beautiful. So I guess it’s never really goodbye, but it sure feels like it. 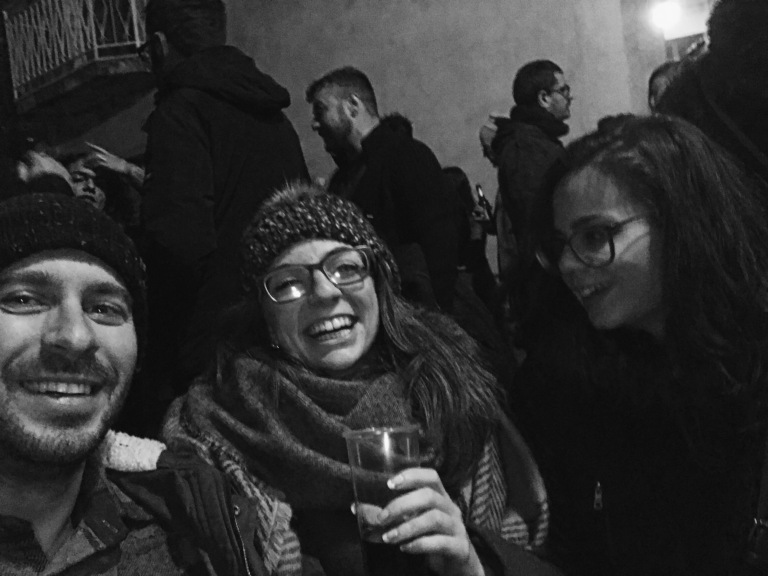 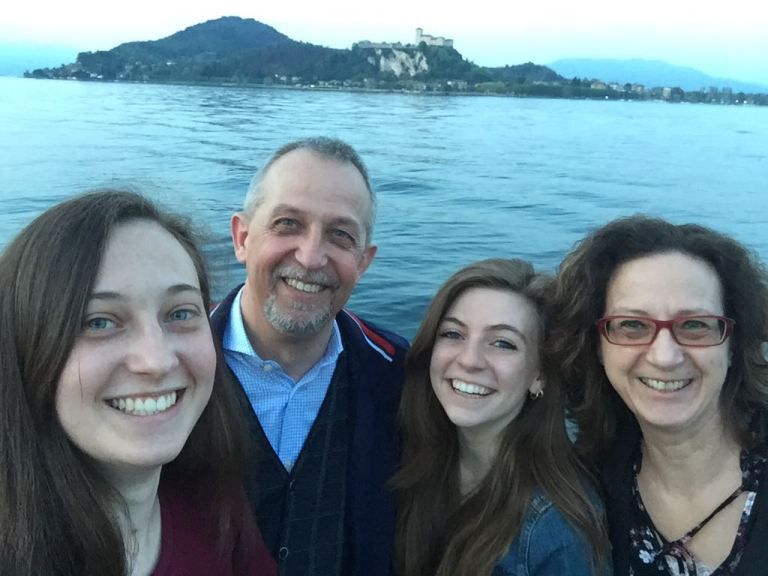 I was with my host family recently who like to take me around to different nearby places. We were just in the car, quietly driving. And I watched the tall green hills pass by from the window in the backseat. I watched the newly blossomed trees and their fresh pink flowers lining the street and the reflection of the setting orange sun on the lake. The temperature was warm, after a long winter of wool coats, snow and frigid, icy morning to get to school. We drove by colorful buildings and people sitting outside drinking Spritz wearing light jackets and new spring clothing. And then from behind the freshly greened hills, I saw the snowy mountain tops appear from behind the clouds during this warm spring day like someone had just painted a picture there. I started to cry. Oh, how I will miss these sights and these places and all of these people…I thought to myself. The radio broke the silence “ I don’t want to go but I feel like I should because I’m falling apart.” Or at least that is what my mind created out of the words coming from the radio. I can’t find the song anymore. 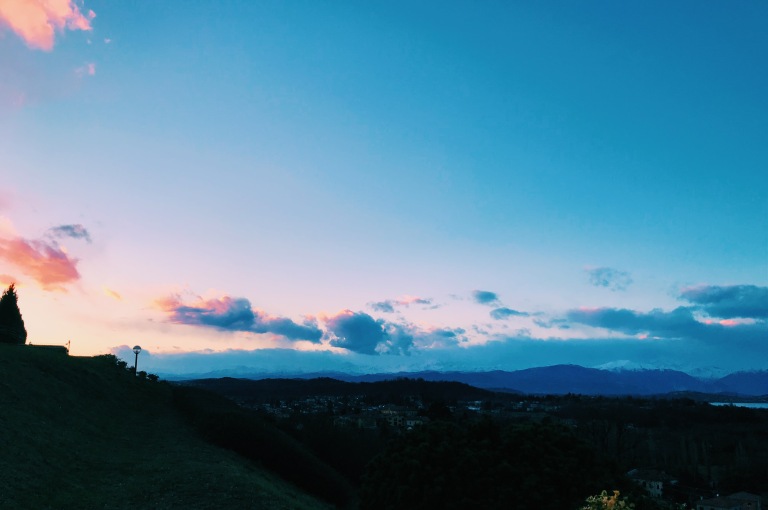 People say I’m living a fantasy, that I’m living an “experience” but for me, this is not just an experience that will pass and move on and I’ll go home and everything will be normal. For me this is real life, this is my whole life and I’m determined to find my way back here again. I don’t know if that makes me a masochist for chasing after the things that continue to hurt me or if that makes me brave for reaching for my dreams even when people tell me I’m not tall enough to reach them.

I guess if I’ve learned one thing from all of my life teachers and mentors is to never settle. Never settle for what is normal, or safe, or mundane.
Never settle because you’ll find what you’re looking for in the unsettling milestones of life. 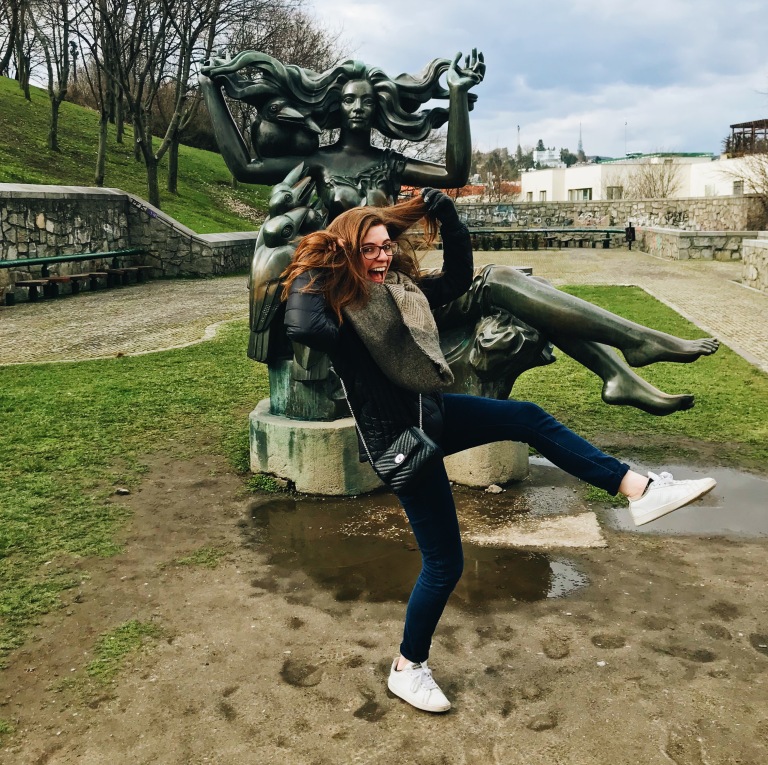 2 thoughts on “The Second Time Around”